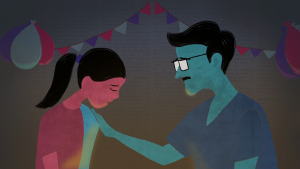 A Little More Blue
A story of a girl, trapped inside the body of a boy. Since childhood she knew she was a girl and that someday she will have to break off her shackles and tell the truth to everyone. 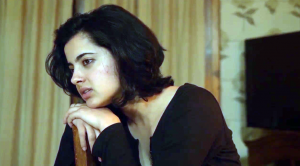 Catch the Light
In the lonely suburbs of a quaint hill station, a visually impaired young girl is busy exploring her identity and freedom. Sensing that her dead mother is probably trying to communicate with her, she follows her intuitive thoughts.

U Ushacha
Usha, a single mother who works as a farm labourer in rural India, finds herself drawn to a female teacher of local primary school, in ways she never knew possible. This attraction plays an important part, in firing her passion to read and write as she hopes to be as good as the teacher, one day. 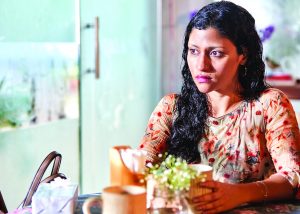 Monsoon date
On an eventful, rainy evening a young woman is on her way to see a young man she is dating. Along the way, she experiences bittersweet moments with a series of strangers, even as a storm brews inside her. Today, she has decided to reveal to the young man a heart-breaking truth about her past… 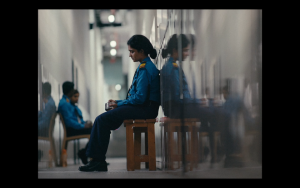 The Booth
A female frisking inside a shopping mall booth stands as a silent ally to a romance.